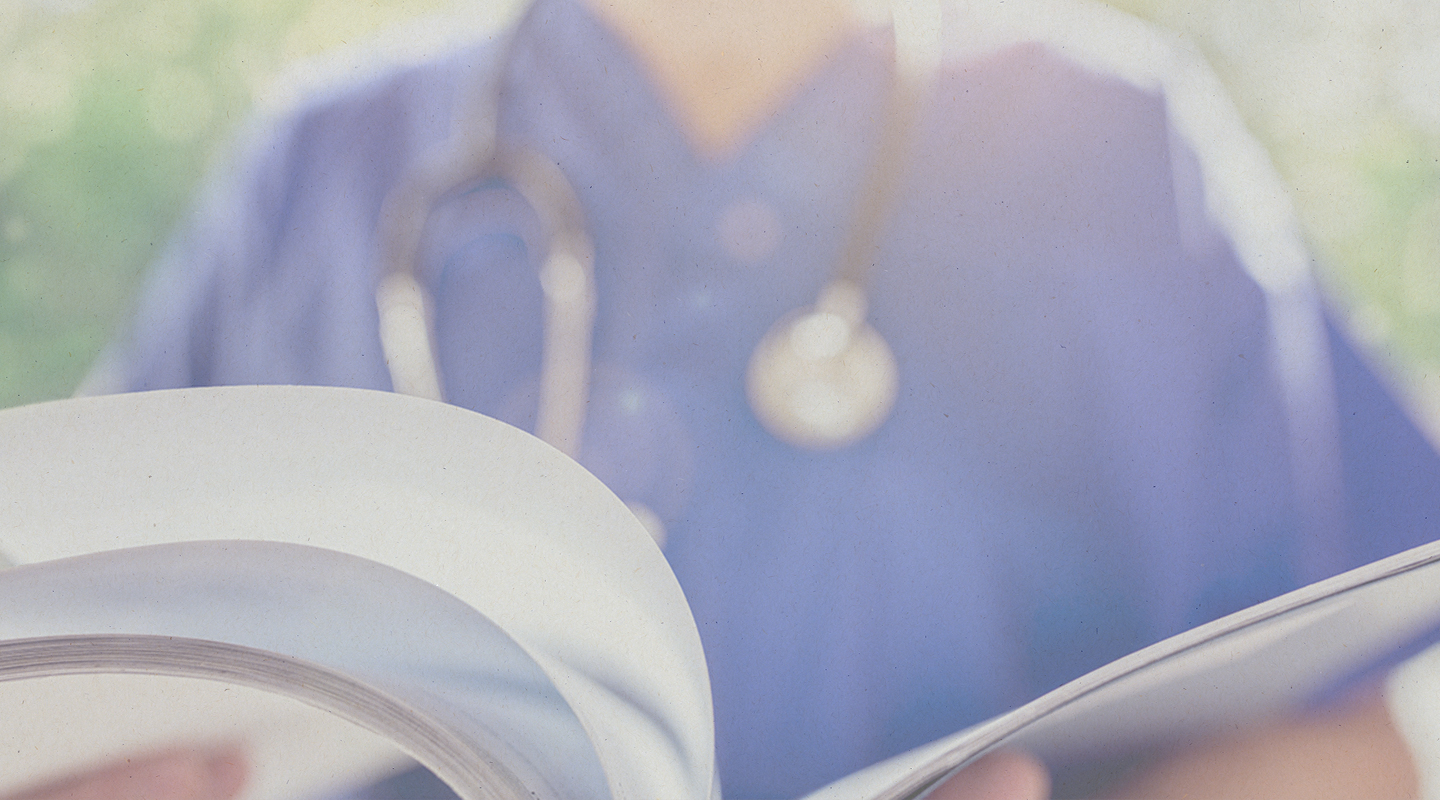 The potential effects of using medical cannabis for a large variety of both acute and chronic conditions is an area of medicine that needs to be thoroughly explored. As restrictions are loosening, more medical experts are having the chance to openly analyze cannabis. Around the world, scientists and doctors are diligently researching the plant to decipher new possibilities it may have to offer. Here are a few of the most recent examples found in medical journals from the past few months:

One recent study conducted by the Mayo Clinic out of Rochester, Minnesota sought out a possible connection between cannabidiol (CBD) and stroke prevention. The study ultimately found that CBD may be effective in the prevention of cerebrovascular disease. Particularly of note was discovering that CBD may possibly play a role in “exerting a homeostatic effect and reducing the hunger drive.” In addition to CBD’s potential weight loss effects, researchers also concluded that CBD may work to aid stroke prevention on an additional level for those suffering from atherosclerosis. The results showed that when plaque builds up inside the arteries, CBD may affect CB2 receptors on neutrophils and macrophages in atherosclerotic plaques, ultimately stalling their development. “There is now a therapeutic opportunity to examine the effects of CBD in atherosclerosis and obesity,” the study concludes. “Therefore, a clinical trial investigating CBD in vascular disease and obesity would serve an immediate public health need and is a necessary next step in advancing stroke prevention.”

A recent Michigan State University study concluded that medical cannabis may be able to help decelerate the mental decline that can affect up to 50 percent of HIV patients. The study sought to determine whether cannabinoids in cannabis could help combat cranial swelling through the cannabinoids’ anti-inflammatory properties. Blood samples from 40 HIV patients were examined, some who were cannabis users and some who were not. The researchers extracted white blood cells from the samples and compared inflammation between the subjects who use cannabis and those who do not, discovering a substantial variance among cannabis users. According to the study, THC may reduce microscopic inflammatory white blood cells, along with helping prevent those cells from discharging harmful proteins into the bloodstream. The researchers hope to continue investigating inflammatory cells and how the specifically cause inflammation in the brain.

Marijuana use and fecundability in a North American preconception cohort study.

In an effort to investigate the influence of cannabis use on human fertility, this study led by School of Public Health researchers was the first of its kind to evaluate a possible link between the average per-cycle probability of conception (known as fecundability) and cannabis use. Previous studies have examined the effects of cannabis use on reproductive hormones and semen quality with decidedly conflicting results. The researchers of this study discovered that during the period from 2013 to 2017, approximately 14 percent of male participants and 12 percent of female participants reported that they had used cannabis in the two months before completing the baseline survey. After 12 follow-up cycles, conception probabilities were similar among couples that use cannabis and those who don’t. The study concluded “In this preconception cohort study, this was little overall association between female or male marijuana use and fecundability.” However, the researchers noted that classifying people correctly according to the amount of cannabis used is challenging and further studies that include day-specific data on cannabis use will better able researchers to determine if fertility levels are a result of cannabis use or additional factors.

One of the first studies published in 2018 looked at inpatient discharge data for 320,000 adult patients with a history of alcohol abuse to evaluate any relevant connection between cannabis and alcohol use. Researchers found that the 10 percent of alcoholics who also use cannabis exhibited a lower rate of liver disease of any kind. In addition, they found that alcoholics who habitually use cannabis exhibited an even lower incidence of liver disease than occasional cannabis users. Results of the study “revealed that among alcohol users, individuals who additionally use cannabis (dependent and non-dependent cannabis use) showed significantly lower odds of developing alcoholic steatosis (AS), steatohepatitis (AH), fibrosis, cirrhosis (AC) and hepatocellular carcinoma (HCC). Further, dependent users had significantly lower odds than non-dependent users for developing liver disease.” However, it’s essential to note that this study only examined outcomes, without researching how cannabis may help reduce alcoholic liver disease. More studies need to determine conclusively through comprehensive data on exactly if and how cannabis reduces liver damage.