Hemp: A Plant With Purpose 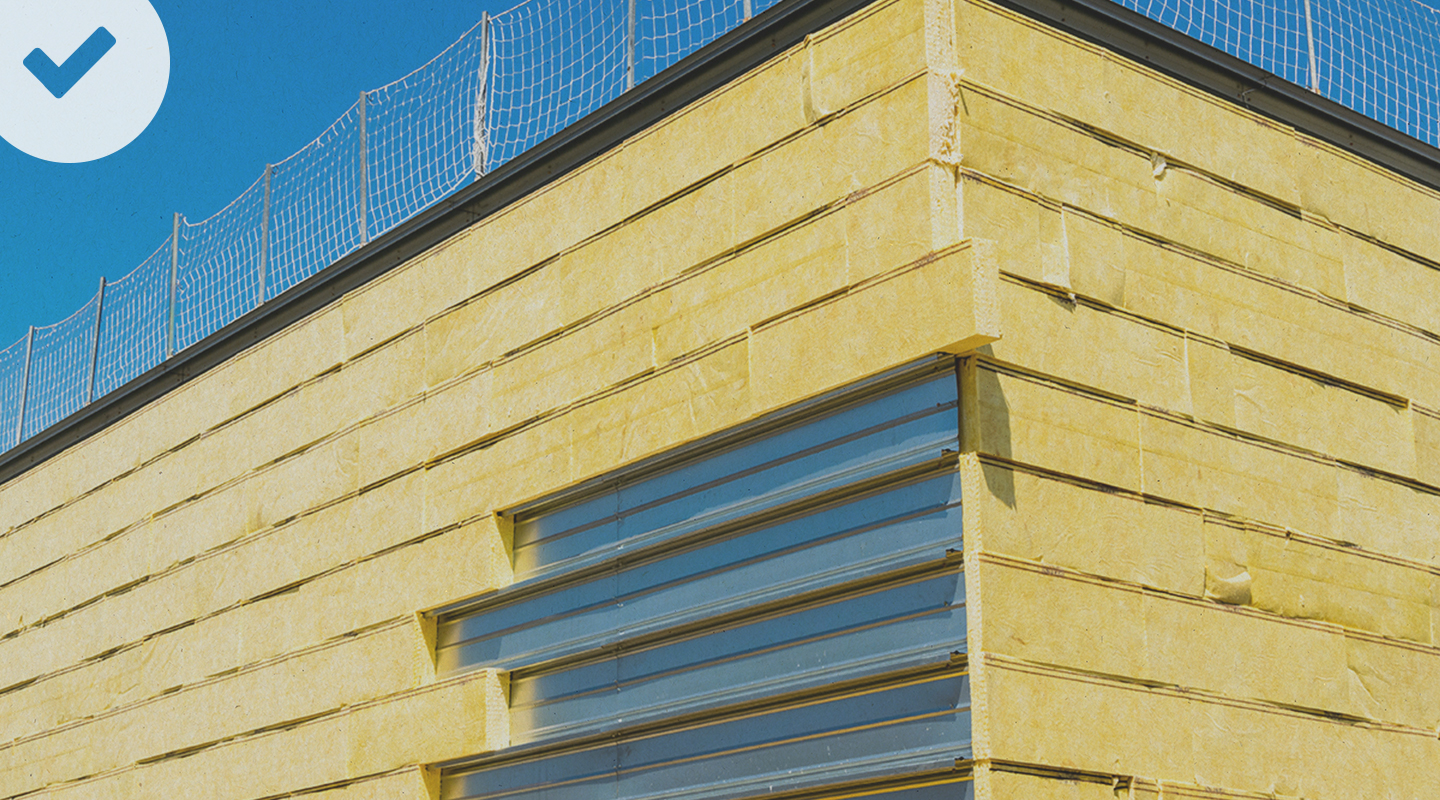 Hemp: A Plant With Purpose

Not to be confused with cannabis,

hemp (also known as industrial hemp to further separate it from its recreationally and medically-used cousin) is completely non-psychoactive and won’t produce any type of ‘high’ effects (THC must be kept below 0.390%). Although they come from the same plant species, cannabis sativa, hemp actually has stronger fibres. Hemp fibre is one of the strongest and durable around, while also maintaining a fairly soft feel. This makes it an agricultural and industrial superstar that can be used in an astonishing number of products.

The first hemp crop in North America was planted in 1606 by French Botanist Louis Hebert in Port Royal, Acadia (present-day Nova Scotia). Later in the 1800s hemp seeds were freely distributed to Canadian farmers on behalf of the King of England, resulting in an explosion of crops that were then used for fresh oil and baking, along with paper and fabric making.

Once a dominant crop in North America and one of the earliest domesticated plants, hemp has been used throughout history to create everything from clipper ship sails to the covers of pioneer wagons. In fact, the very first Levi jeans were made for California gold miners out of hemp sail cloth.

Almost 100 years ago hemp (along with cannabis used medicinally) was banned in both the United States and Canada. In 1998 Health Canada declared that growing and utilizing industrial hemp was once again legal, under a commercial production licensing system. Now, almost 20 years later, the hemp industry is a fast-growing one, providing hemp seed and raw fibre to international markets and helping create a natural resource that’s fast growing, renewable and sustainable.

Beyond the massive amount of things you can do with hemp once it’s grown, another amazing benefit is just how good a crop it is for the environment. As a high-yield crop one acre of hemp produces twice as much oil as one acre of peanuts, and two to four times more fiber pulp used for paper than an acre of trees. Yet hemp is much faster growing than trees, so you don’t have to desecrate a forest to make printer paper. For example, in the 20 years it takes a tree to mature enough to be used industrially, a hemp plant can get the same yield in just four months.

Plus, hemp can be easily grown without pesticides that can pollute the soil, water and air. It can be grown almost anywhere and in many types of soil. And hemp plants actually enrich the soil they’re planted in, giving it nitrogen and other nutrients. This means that when crops are rotated, the soil is richer and healthier for the next plant used. Finally, when you buy products made of hemp they can be recycled, reused and they’re 100% biodegradable.

Here are just a few of the many ways hemp can be used:

Food
Used to make everything from hemp milk to beer, not to mention cereal, bread and so many other foods, the hemp plant is quickly becoming a health food store staple. From the seed to the oil, hemp is certainly a super food. The oil is low in saturated fat, yet contains plenty of the healthy omega-3 and omega-6 fatty acids to promote heart health. The seeds also contain these fatty acids, as well vitamins A, C and E, fibre and plenty of protein.

Paper
Hemp fibre can be transformed into pulp faster and easier than its wood counterpart. It’s also naturally bright and doesn’t need to be bleached like traditional wood paper. However, even though hemp is a lot more renewable and sustainable than wood, it’s still more expensive to create because of the lack of processing equipment used today. Ultimately, the more people that start making hemp paper the cheaper it will become.

Clothing
Hemp has been used to construct clothing for thousands of years (dating back to 8,000 B.C. in Mesopotamia) and has long been lauded for its tough and durable nature. Hemp fabric is known to be mildew and microbe resistant, which is why it was used for sails for so many years. That feature has now made hemp an up-and-coming material for sportswear.  And now hemp is even being mixed with silk and other fabrics for high-end lingerie.

Construction
From strong, yet light fibreboards to soundproof insulating material, the future of building should definitely be green. Hemp is also being mixed with lime to create ‘hempcrete’, which happens to be lighter, stronger and more environmentally friendly than its predecessor, concrete.

Fuel
Using hemp to fuel your car isn’t some sci-fi fantasy. It could actually be reality, and in fact it’s already been done. (Back in 2001 when a hemp-fueled automobile was driven from Toronto to Washington D.C.) You just won’t find it as an option as you’re gassing up your Honda. Although transforming hemp into a biodiesel currently means turning land used for food production into land used for making your car run, it’s also possible to use hemp leftovers (stalks) from food production. Hemp fuel would be biodegradable and wouldn’t harm the environment like gas.