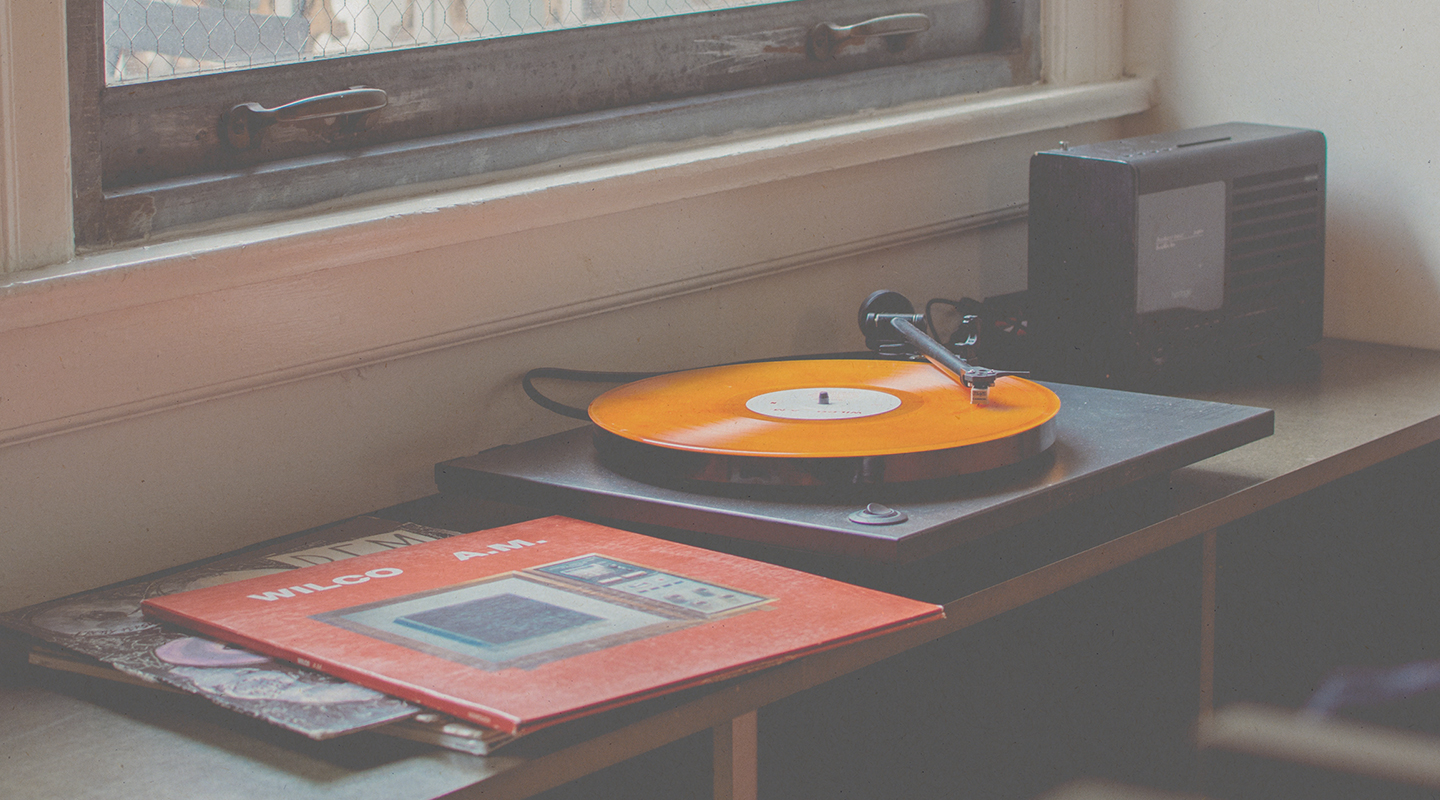 There is a massive difference between occasional bouts of pain due to headaches, pulling a muscle or cutting your finger and feeling the regular effects of chronic pain. Persistent and often debilitating (not to mention mentally exhausting), chronic pain can make every day living harder than it should be. It’s also difficult to treat and many patients are wary of strong pain medication and prefer natural alternatives. This is where music may provide some sweet-sounding relief. Researchers have been investigating the possible benefits of music for pain management.

Often defined as pain that lasts between three to six months (or longer), chronic pain can be caused by a multitude of conditions, including nerve damage, fibromyalgia, inflammatory disease and neurological conditions. Long-term pain can create lasting effects, both physically and mentally, affecting your day-to-day life. Both pharmaceuticals and medical cannabis can be prescribed by physicians to help treat chronic pain, as well as recommendations for pain management techniques such as meditation or guided imagery. Music therapy may be an important inclusion to the standard list of non-medicinal pain relief techniques, as research continues to suggest its benefits.

A 2012 study published in The Clinical Journal of Pain found that listening to music over two daily sessions relieved symptoms for the sample of chronic pain patients. This included symptoms directly related to their conditions, such as fibromyalgia and inflammatory disease, as well as anxiety and depression that are often linked with chronic pain. One 2013 medical review investigated music therapy as a viable treatment tool for health and wellbeing. And in 2015 a study published in Frontiers in Human Neuroscience concluded that music may help fibromyalgia patients cope with pain. The study went on to reveal that, although the perceived pain intensity was not affected, the perceived control over that pain was significantly increased after listening to music. Plus, the effect was thought to be even greater in those who listened to music more often.

In 2016, a study published in Psychomusicology evaluated healthy 41 volunteers during multiple experiments that measured their levels of anxiety and pain awareness at any given moment as their dominant arm was placed in a water bath just above freezing for up to four minutes each time. The results concluded that all participants reported the most pain when there was no music. In addition, listening to happy music gave them greater pain control and relaxing music helped reduce their anxiety and overall pain intensity the most. (Meanwhile, sad music was the least helpful, although better than no music at all.)

Laboratory settings are obviously not the same as handling chronic pain in real life and more research is needed to further study the effects music therapy can have on effectively providing pain management. In the meantime, music is cost effective, easily found and perfectly portable. Try curating a couple of playlists of your own and see what happens.