The Effect of THC and Exercise 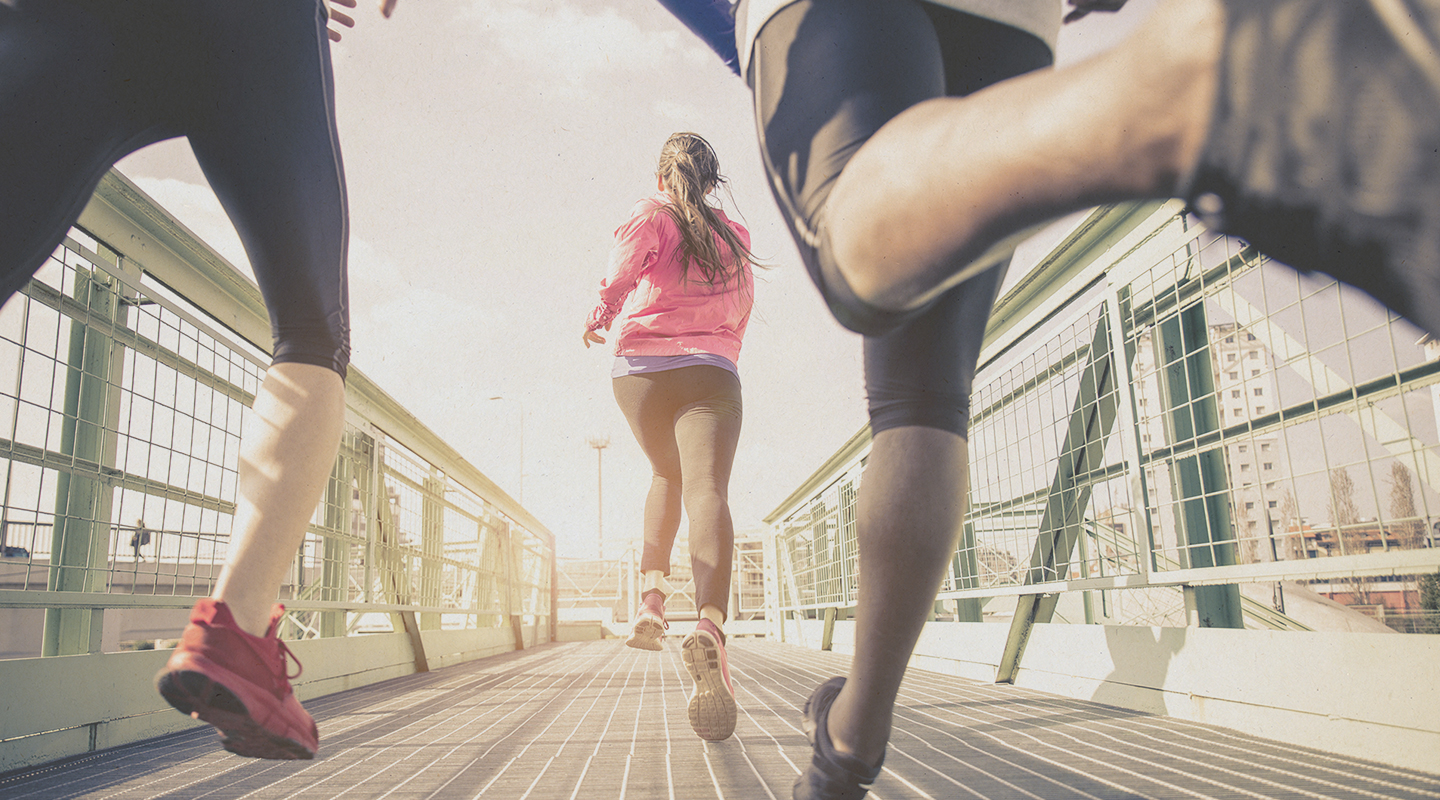 As you may or may not be aware, THC that is ingested with your cannabis is known to stay in your body much longer than the physical effects the cannabinoid creates. Although your high may only last a few hours, some amounts of THC can be stored within your body’s fat cells. This is where cannabis and exercise comes in. For regular cannabis users, this THC may be stored up to 28 days according to a 2013 study released by Drug and Alcohol Dependence.

During intense bouts of exercise, such as running, cycling or swimming, your body begins to burn fat. As it siphons this fat for fuel, the “dormant” THC that is stored within the fat is returned back into the bloodstream. According to the study, this produces an effect similar to consuming a small amount of cannabis and increases the THC in blood levels by approximately 15% immediately after exercise (giving ‘runner’s high’ a whole new meaning!) However, the study also concluded that the effects were short lived, as the blood level increases were no longer present two hours later.

In addition, how much fat you have may directly correlate to the amount of THC that is reintroduced into the body. According to the study, the greater the person’s Body Mass Index (BMI), the greater the amount of THC that was reintroduced into the blood stream. It’s also important to remember this study was conducted with a sample of regular marijuana users. The more you use cannabis, the more it becomes stored within your body.

More research needs to be conducted linking the positives and negatives of cannabis and exercise. Until then, we recommend talking to your doctor to decide if  using cannabis before, during, or after a workout is recommended for you.