The Science Of Irradiation 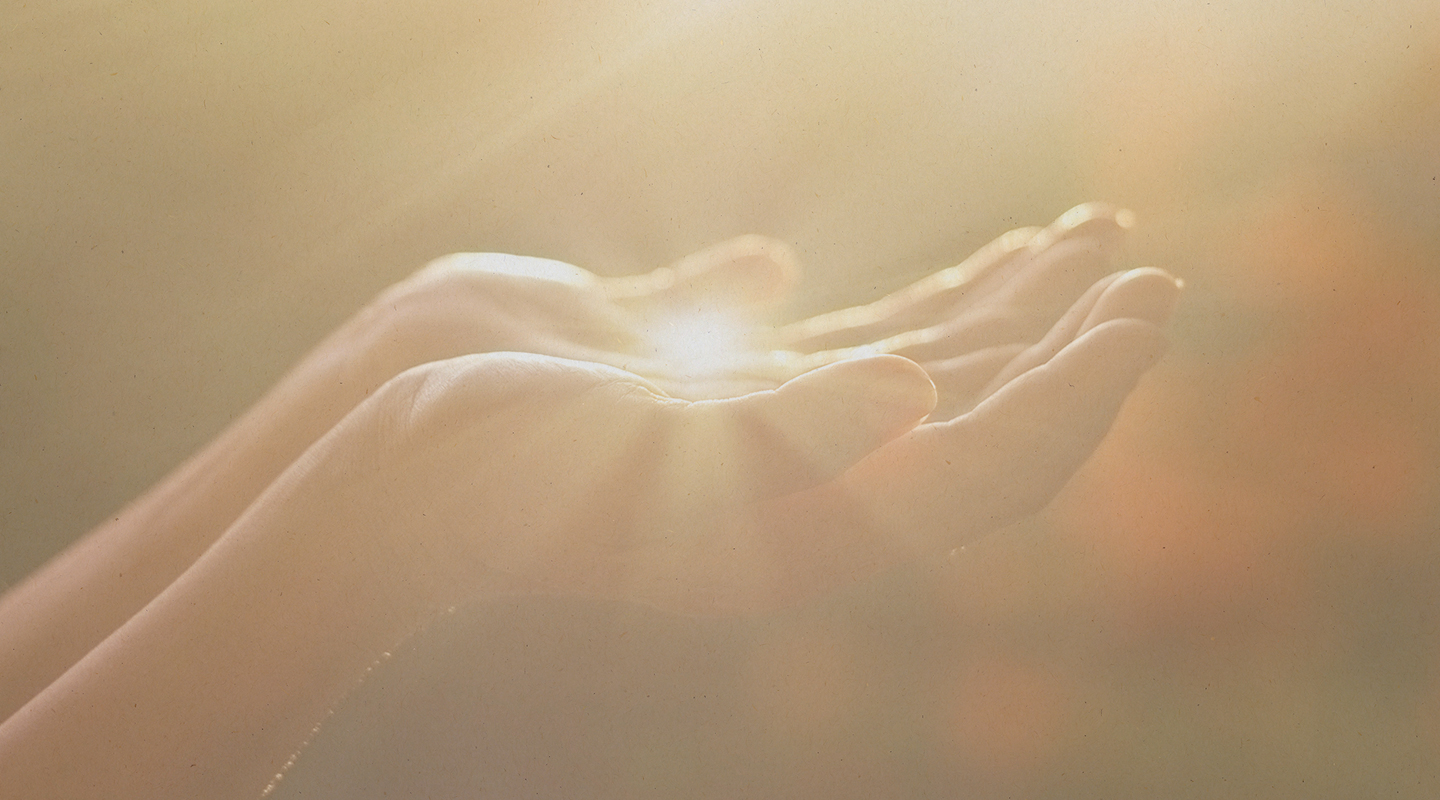 The Science Of Irradiation

Irradiation has gotten a bad rap in the cannabis world thanks to its scary-sounding name and the rumours that it seriously affects terpenes and cannabinoids.

We’re here to unravel some of the mystery and dispel some of the fiction, to provide you with a better understanding of what exactly irradiation is and why it’s long been used as a safe and effective option for sterilizing food.

Why do companies irradiate?
Irradiation is used in an effort to eliminate the microorganisms found in foods that can cause illness. For food purposes, irradiation is also used to help with preservation and prevent them from spoiling, thus making them last longer on the grocery store shelves. It’s also used to control insect or parasite infections. In Canada, potatoes, onions, wheat, flour, beef, and spices are among the irradiated foods that are all legally allowed to be sold to consumers.

What exactly is irradiation?
At its simplest, radiation can be defined as energy moving through space within invisible waves. Irradiation is then the process by which a product is exposed to radiation. There are multiple types of irradiation, relying on three different types of rays: electron beams, x-rays and gamma rays. Electron beams are streams of light used most often for medical sterilization. X-ray irradiation is similar but more powerful than those used at the dentist office, for example. And gamma irradiation—which is most commonly used in the cannabis world—uses the radiation given off Colbalt-60 or Cesium-137 to kill microorganisms and sterilize products. Other forms of radiation include the waves that broadcast to and from radios, televisions or cell phones. Using a microwave is also a form of radiation. Gamma irradiation is also known as cold pasteurization—a name that definitely sounds more user friendly and should probably be used more often.

Does this make my food or cannabis radioactive?
Nope. The irradiation process passes directly through the product and the ionizing radiation isn’t strong enough to harm even one atom within a food molecule, let alone cause it to induce radioactivity. This goes for the irradiation of any material—including food and cannabis. Just as tossing your bag into a luggage scanner doesn’t make your purse or briefcase radioactive, nor will your medical cannabis become radioactive or be harmed when it’s irradiated.

Come on… is it really safe?
If you don’t believe us, talk to the World Health Organization and many other leading institutions that have deemed irradiation safe. They compare it to the pasteurization of milk, a different process that sterilizes a food product for safer public consumption. In fact, astronauts are specifically fed irradiated food in space to help prevent badly timed illnesses. Still, there is plenty of controversy surrounding irradiation within specific groups—just like how some people refuse to use a microwave. It’s up to each individual to become fully educated regarding irradiation before making a choice (instead of deciding it’s unsafe just based on the name or what you heard in a chat forum).

But my homegrown stuff is just fine!
Some will argue that if cannabis is properly grown, it shouldn’t need to be sterilized, stating that they grow their own and it’s just fine without it. However, a similar argument could be made in the differences between growing a few vegetables in your backyard versus a large-scale amount grown for public consumption. Since most home growers don’t test their homegrown cannabis for purity to Health Canada’s standards, they would never discover if it had a little mold or some bacteria hanging out. Licensed Producers are required to meet very strict standards developed by Health Canada in order to deliver completely safe cannabis products.

Plus, if your cabbage is destroyed by a case of the caterpillars, you just learn next year to change up your pest control preventatives before grabbing some at the store. Companies in charge of providing food or cannabis in very large scales don’t have that luxury. The loss of entire crops is both financially devastating for business and leaves the consumer at a loss for their product.

What about the lost terpenes?
You’ve probably heard somewhere that irradiating cannabis causes the loss of precious terpenes responsible for some of your favourite effects. A research study published in the Journal: Frontiers of Ethnopharmacology in 2016 concluded that there was minimal damage to the terpenes present during irradiation. The evaporation of these terpenes is completely consistent with normal oxidation or reduction that occurs after a strain is harvested and stored. In other words, the longer your cannabis hangs around—whether in a dispensary, an LP or in your drawer, the more the terpene content will be reduced. Irradiation reduces the terpene levels exactly the same as a strain sitting out for a week.

Are cannabinoids affected?
According to this study, no changes in THC, CBD or even moisture content were present within each of the strains tested. This means your bud won’t be any drier due to irradiation, and nor will it be lacking in the cannabinoids you rely on for your medicinal effects.

Who can benefit?
The entire reason for irradiating cannabis is to prevent a patient from coming in contact with any harmful microbes that might be present within the strain. This means cannabis that’s irradiated is especially beneficial for those with compromised immune systems who are more susceptible to infections. In the medical cannabis community this is incredibly important, as our purpose is to help patients. At Emblem, we believe in giving our patients the right to choose. Each of our strain’s description states if it has undergone cold pasteurization (see, it does sound better!), so you can make a more educated decision before you purchase. Other LPs might not be quite as up front as we are, as Health Canada doesn’t have regulations on forcing companies to tell patients if the product has undergone sterilization.

We hope this cleared up some commonly believed misconceptions regarding irradiation and cannabis. As always, if you ever have questions regarding this or any other part of your cannabis purchase, please contact our amazing Client Care Team Monday through Friday between 7:00am and 7:00pm EST at 1-844-546-3633. Or email us at hi@emblemcannabis.com.