The Sports and Cannabis Connection 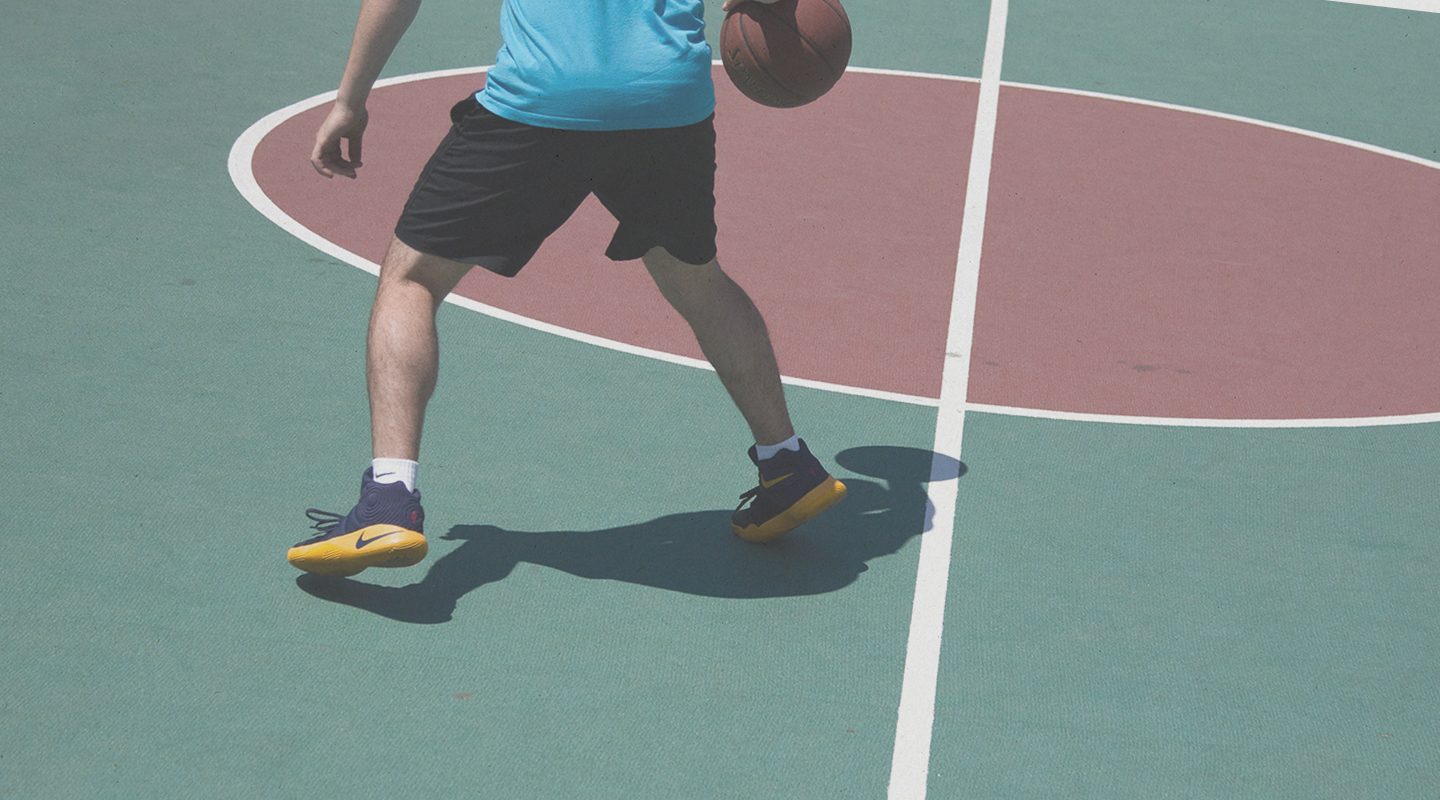 Over the years, a growing number of professional athletes have been advocating and championing the use of cannabis as an aid in their training and recovery. Although a hot button issue in the sports world, the movement is beginning to gain ground.

Many former NFL players have become public advocates for medical marijuana, as well as a list of NBA players. Trying to convince the world that these athletes need cannabis for its medical effects is a hard sell to some people, who instead pair cannabis with a life of partying and bad behaviour. Policy changes among major sports leagues have yet to be formally altered, but within the United States there are dozens of states that allow (legal) recreational and medical cannabis. Athletes in these areas can receive prescriptions from their medical team to use cannabis as a recovery tool in lieu of harder prescription pain medications.

Meanwhile, there is one sports league that doesn’t even include cannabis on its list of banned substances. Any guesses? If you guessed the National Hockey League, you’re correct. Hockey players are able to use cannabis as part of their training and recovery without worrying about possible punishment or repercussions.

At the recent World Cup in Russia, fans and attendees were actually allowed to bring their medical cannabis to Russia, as long as they could provide proof that there was a medical necessity involved through a prescription or other valid documentation. The players themselves at the World Cup were allowed to use CBD-derived cannabis products, thanks to the changes made by the World Anti-Doping Agency (WADA) last year. Removing CBD from the list of banned substances was a major step in normalizing cannabis as a medicine, and a decision that is sure to have a much larger impact.

Although CBD is now accepted by WADA, marijuana with any THC is still banned—but only during competition times. According to the Canadian Centre For Ethics in Sport, those substances aren’t tested from any samples taken out of competition times. What this means for Canadian athletes after legalization is that they can partake in legal recreational cannabis—but only during the periods of time they aren’t actively participating in their sport. However, because cannabis is a fat-soluble drug, it may stay in the body longer than one would think. Therefore, athletes will have to be strict with their usage and abstain when it gets closer to their performance season. The consequences for testing positive for THC could result in suspension of up to four years, depending on the various sports governing bodies.

We’ve likely only seen the tip of the iceberg as it pertains to cannabis’ use in athletics. to As more and more athletes champion for the legal right to use cannabis as a medical tool for recovery, and as the world’s perception of cannabis slowly migrates into a more positive light, we expect more policy changes from sports organizations in the future, finally allowing medical cannabis as a viable and legal treatment for players within professional sports organizations.