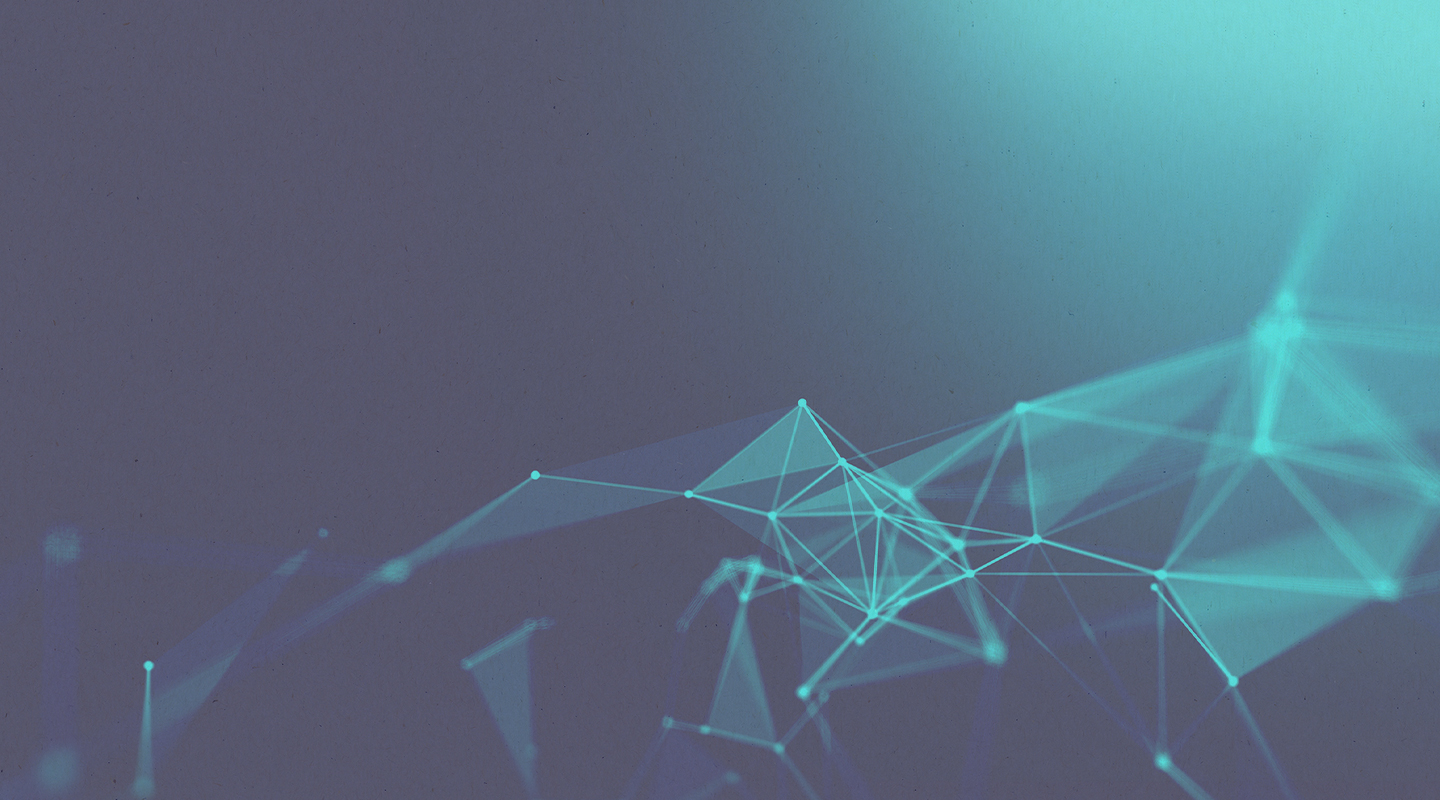 Terpenes are a class of phytotherapeutic organic compounds created by a variety of plants—not just cannabis—responsible for the flavour and smell of the plant. Like THC and CBD, terpenes are secreted from the tiny hairs that cover the buds, called trichome glands. Over 100 different terpenes have been discovered and multiple types can be found in just one strain of cannabis. The creation of terpenes in cannabis is influenced by multiple external factors, including soil and climate. It’s the unique and varying combination of these terpenes found in each strain that creates a specific aroma and flavour, along with an individualized set of potential benefits.

Terpenes from other plants have long been utilized in essential oils for aromatherapy. For example, the terpene linalool found in lavender is often used for calming and achieving better sleep. The same idea applies to medical cannabis. Dried flower strains contain a specific and vastly varying combinations of many different terpenes, with a few dominating more than others. When you are shopping for Emblem dried flower products, you will notice each strain’s dominant terpene in the description. It’s also important to note that a specific strain’s dominant terpene may change with each seasonal batch.

Common terpenes found in cannabis include:

The aromatic oils found in the terpene myrcene are a unique combination of earthy, musky and herbal, with a touch of fruit and citrus. Some common plants and herbs that are rich in myrcene include mangoes, hops, thyme and lemongrass.

The oils released from the terpene caryophyllene are noticeably spicy, peppery and woody. Plants that contain plenty of caryophyllene include everything from cinnamon and cloves to oregano and rosemary.

The terpene pinene has an invigorating aroma that captures the feeling of being in a pine-filled forest, with hints of earthy herb.  Its fragrant oils can be found in the resin of conifer trees, pine needles, rosemary, dill, basil and parsley.

Incredibly complex yet superbly delicate, the fragrant aroma found in the terpene linalool combines sweet, lush floral and earthy, savory spice. The fragrant linalool oils can be found in lavender and coriander plants.

Just as its name suggests, the fragrant terpene limonene has a distinct and zesty fragrance of fresh citrus. The terpene oils from limonene are commonly found within the aromatic rinds of common citrus fruits, such as lemons, oranges and limes.

Named for the plant where it’s most commonly found, this strongly scented terpene perfectly captures that distinctly invigorating minty and earthy aroma the eucalyptus plant is famous for. Also known as cineole, eucalyptol can be found in tea tree oil, mugwort and bay leaves.

Not as potent-smelling as some other terpenes, humulene carries a subtler fragrance and is sometimes thought to smell like beer. Combining earthy and woody aromas with a distinct spicy and herbal aroma, humulene can be found in sage, clove, basil and hops.