Where the Wild Cannabis Grows 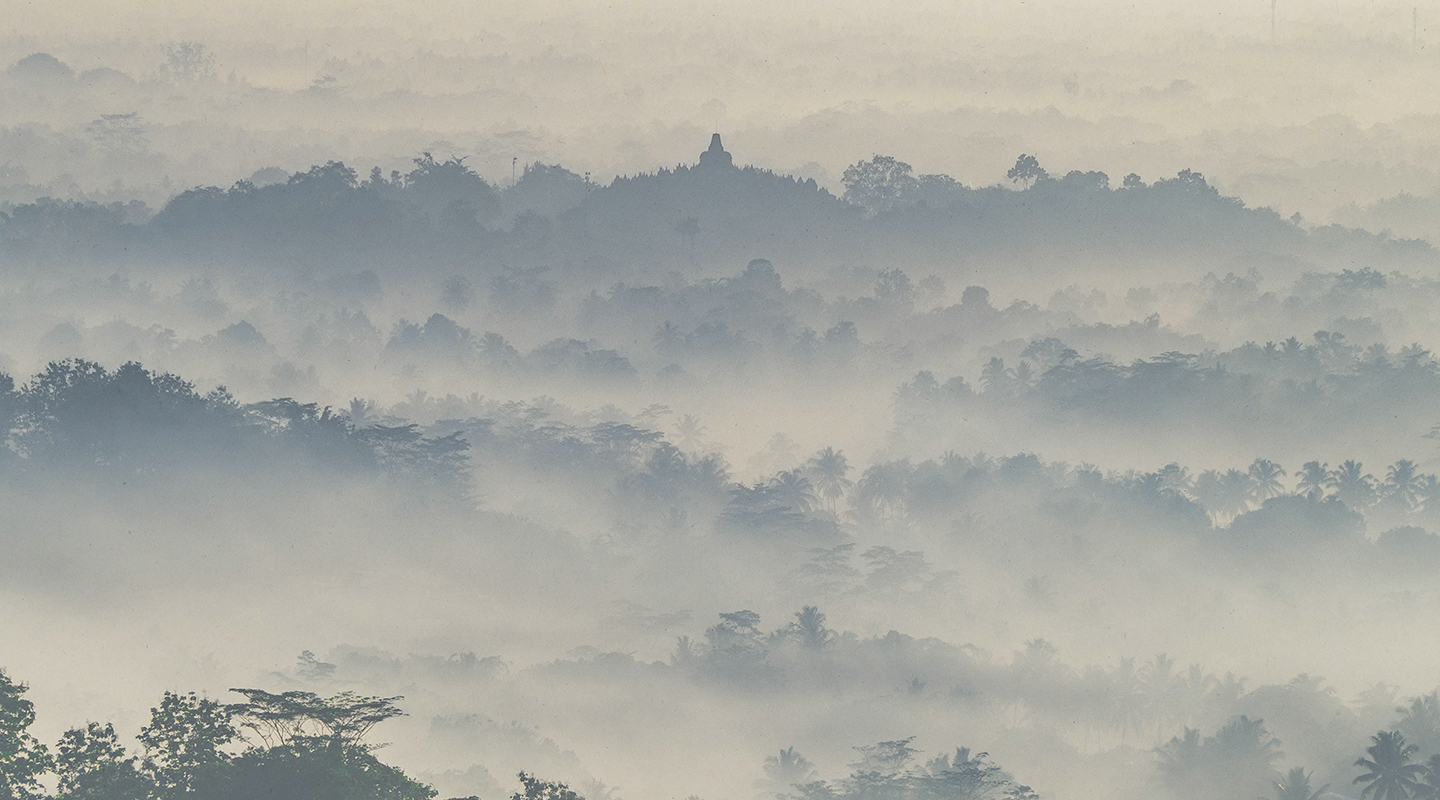 Where the Wild Cannabis Grows

Chances are, when you think about where cannabis grows your mind instantly thinks about indoor grow lights, greenhouses or outdoor farms. But before humans began growing cannabis for our own purposes, nature was in charge of keeping the plant growing like a, well, weed. And although you won’t find wild cannabis growing in that neglected patch of your backyard, there are several places worldwide where it does grow.

First, it has to be said that the kind of cannabis found wild and free in the world isn’t the super potent, high THC, tall and stately cannabis that’s cultivated by man. Humans have bred and crossbred cannabis for years to create the strains that are used today. Wild cannabis, known as “ditch weed,” is often a small, very bushy plant that’s low in THC (although the plants are probably eaten by wild animals before the marijuana fully reaches its cannabinoid potential anyway). And since THC has to be heated before becoming active and you can’t get high from consuming raw cannabis, rest assured that there aren’t any deer out there getting stoned from munching on dinner.

Although cannabis can thrive in many different climates, most experts agree that cannabis originated in south-central Asia. It was only thanks to prehistoric (and later civilized) humans that the plant spread around the globe, perhaps travelling with the seeds for food or medicinal purposes. Gradually the transplanted plants adapted to their own unique environments over time and became known as landrace strains. Thanks to centuries of adaptation, these wild cannabis landrace strains can be found all over the world:

Perhaps one of the most well known strains, the centuries old Afghani originates from the mountain ranges of Afghanistan. This pure indica strain has a natural, earthy scent that matches its wild grown roots. High in THC and known to create intense feelings of relaxation and calm, Afghani is also popular for its hardiness; the plant can be grown in almost any climate, easily growing indoors and even outdoors (in environments that mimic its original growing conditions amongst the mountains).

Along the mountainous border of Pakistan and Afghanistan is the home of another famed landrace, Hindu Kush. A pure indica that is high in THC, Hindu Kush is a prized strain due to its consistent potency and reported intensely relaxing effects. Now most commonly grown indoors, the strain has been crossbred so fervently that a completely unadulterated version of the stain is not as easy to come by as it once was.

Originally grown in the tropical climate of Thailand and arriving in the United States in the 1970s, Thai is a sativa strain with a fruity and citrus aroma that is famous for its potency. Although Thai has been crossbred to create a number of legacy hybrids (most notably Haze and AK-47), bred in isolation, Thai is challenging to grow as it relies heavily on the tropical like conditions of its home country.

Nepalese refers to a variety of world renowned landrace strains that, once again originate from a mountain range – this time, the Himalayas. Although a number of strains have originated from Nepal, Nepalese Dragon is amongst the most well known. This half indica, half sativa hybrid is another hardy strain that grows well both indoors and out.